Achieving Goals Made Easier – What are your habits? January 16, 2020 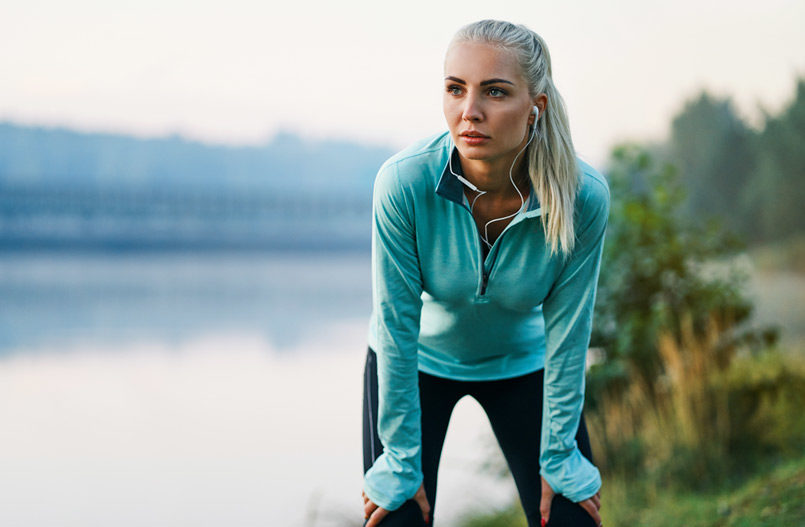 Make things easier and achieve your goals. Fresh off the New Year and entering the new decade, resolutions and goals abound. Before you start that 30 day fast or begin to write your first novel, realize that goal setting is not enough. It is necessary to make your dreams and desires come true, but not sufficient. Some of you may have already failed to stick with a new goal or even get started. Intentions are powerful, but without the right support, you’ll flounder.

What is this secret sauce that helps you realize your goals more easily and effectively? It’s the power of habit. Professor, researcher and author of Good Habits, Bad Habits: The Science of Making Positive Changes That Stick, Dr. Wendy Wood assesses that we spend approximately 43% of our day doing things out of habit. The way that humans behave is that having routines or regular patterns of behavior (habits) takes less energy and is much easier since we don’t think about them. We go into automatic pilot even if we want to behave differently. Have you ever told yourself when you’ve gone on a diet and want to eliminate fatty foods that you will eat only a few spoonfuls of ice cream and before you know it, the pint is gone? You fell into a past habit that doesn’t support your goal without setting up a situation where you had to be conscious of what you were doing. You went into automatic pilot.

In his recent podcast on habits, Shankar Vedantam features a study done by Dr. Wood on the power of habit (Hidden Brain, December 30). Participants in the study were given popcorn – half received stale popcorn and the other fresh. All who liked popcorn ate the fresh one and stated that they enjoyed it. Those who didn’t like popcorn didn’t eat it whether it was fresh or stale which makes sense. The interesting insight from the research was that those who like popcorn ate the stale one even though they complained that it didn’t taste good. The conclusion of the study was that the cues of liking to eat popcorn were so strong that the participants ate the stale popcorn out of habit. This group reported that at first they didn’t like the taste but continued eating it and stopped thinking about what they were doing. Before they knew it, the popcorn was gone.

A follow-up study was done where volunteers who were left-handed were asked to eat popcorn with their right hand and right-handed people were asked to eat with their left. In this case, all those with stale popcorn stopped eating it because they had to think about what they were doing to use their opposite hand. The introduction of the need to be aware about which hand to use helped people be more mindful of what they were doing. It added an element of “friction” into what were automatic behaviors and helped people to make a conscious choice.

Past cues are very powerful and can waylay you from adopting the new behaviors necessary to succeed with your goals. The key is being mindful as you develop new positive habits. If you are starting a regular exercise program, have the right workout clothes; book yourself to be at the gym at a regular time and go. If you are writing a book, make writing a certain amount each day a priority before you start anything else. If you want to learn a new language, commit to 30 minutes of practice each day.