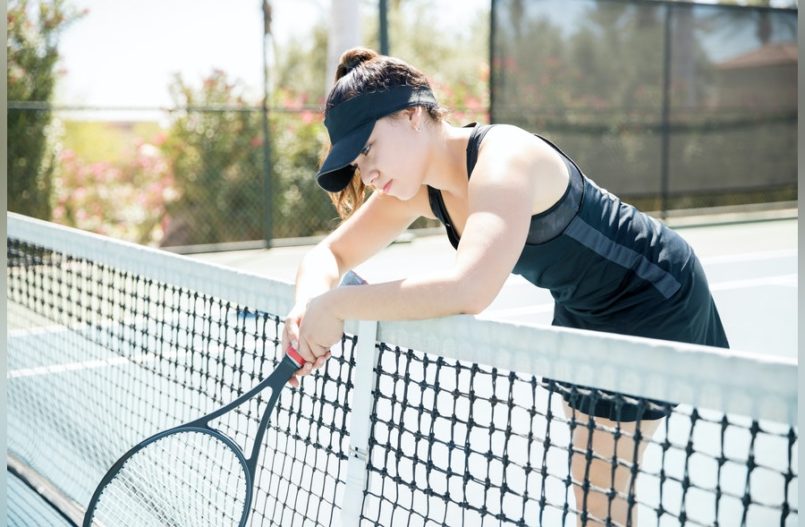 Women are less confident than men and have a tendency to second guess themselves more often. In their book, The Confidence Code, Claire Shipman and Katty Kay assert that the main reason women are less confident is because they tend to lack self-belief. They site many studies to support their conclusion. Even successful women who have obviously made it in their careers are more likely to “hesitate” before acting or initiating.

I was invited to speak at Raymond James’ Women in Capital Markets Conference this year. I was excited to hear that Clair Shipman would be delivering the main keynote. In her talk, Shipman recounted interviews she and her co-author conducted with some of the most powerful women in the world, one of which was Christine Lagarde who runs the International Monetary Fund.

Lagarde admitted in their luncheon interview that she worries about getting caught off guard in her many business interactions and at times she has to dig deep to gain her confidence to assert a particular point. Her way of addressing this momentary lapse in confidence is to over-prepare. What was even more interesting is that Largarde shared that she and Angela Merkel, the German chancellor and another of the world’s most powerful women, do the same thing. Both women have developed the same habit of scrutinizing every aspect of work to “be completely on top of everything.” Lagarde admitted, “it’s very time consuming!”

Women have a tendency to overthink a situation. Instead of acting on what they believe or know, women adopt some form of over-analyzing.  Perhaps it’s because little girls are still taught to be “good/perfect” and some of us get addicted to pleasing others. Evidence shows that females in general are more risk adverse than men; part of this stems from women being taught the importance of being perfect.

Women worry more about being perceived as arrogant or pushy than expressing confidence. This concern is for good reason. Women who are assertive are easily mislabeled as aggressive when the same behavior in men is seen as direct and powerful.

Perfectionism flies in the face of acting confidently. One of the keys to building confidence is making mistakes or failing, especially when you are young. It’s important not to reinforce your daughters for everything they do perfectly. Also, let them fail and learn from it.