An Antidote for Victim Thinking November 14, 2016 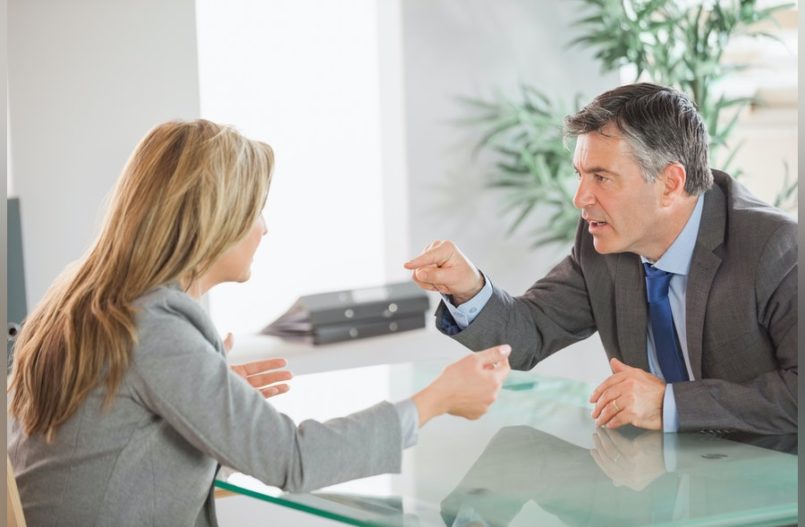 As a trusted advisor and executive coach, I often hear from clients complaining that they have some negative employees who don’t take responsibility for their actions. “Our CFO has a victim mentality and feels entitled to the benefits of his job,” asserts one. “She is skilled at what she does but her attitude sucks,” states another. The problem is especially heightened when the person in question is in a key position within the organization. Is there an antidote for the “it isn’t my fault, blaming others” frame of mind?

Try a little gratitude.  By asking others what they are grateful for, their attitude shifts. Research indicates that being grateful can make you happier and less negative. Like most things, it’s a habit, not a one-time exercise. I once worked with a CEO whose performance evaluation system involved a rating on “energy.” Does this person bring positive energy to the team, are they neutral or do they draw out energy by being negative? If you were rated as consistently negative, you were invited to leave because of “poor culture fit.” Even being rated as “neutral” over time was questioned and could culminate in being let go.

As a manager, in your coaching others with a “bad attitude,” ask them if they’d like to be happier in life. Suggest that being grateful for what they have is a good next step. And, if appropriate, guide the conversation toward ways to be happier through focus on being grateful. So many times we give feedback on a work habit or performance issue that we as managers feel is inappropriate without offering any guidance or direction on how to change. Obviously not hiring the person to start with avoids the situation; in reality, sometimes it’s too late. You’ve already hired them and invested in them as part of the team.

According to research by Dr. Robert Emmons, gratitude is more than a positive emotion; it also improves your health and overall happiness over time. He sees gratitude as an antidote for a “victim mentality” and a “sense of entitlement.” Emmons suggests that you keep a gratitude journal where you regularly list what you are grateful for. In his research he has offered training on how to become more grateful which includes exercises to focus the mind and one’s actions on being more grateful.

As we near Thanksgiving, it’s a great time to engage others in a conversation about what they are grateful for. It’s also a wonderful time to make a list of what you appreciate in your life.