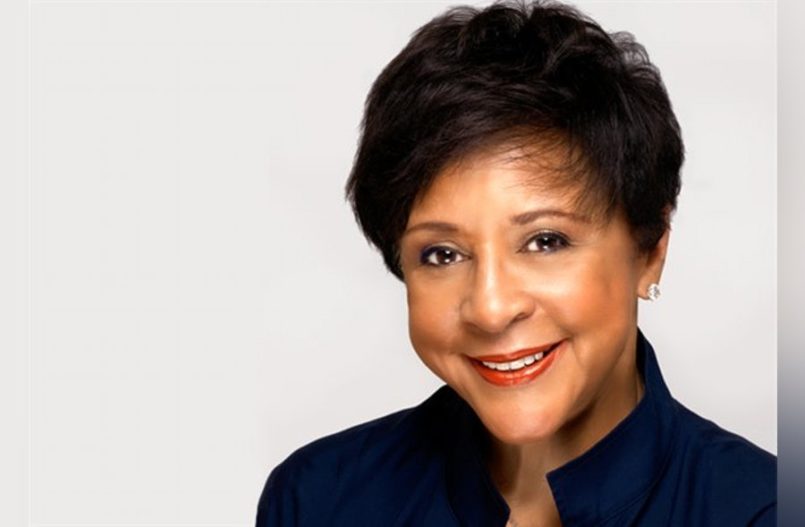 I recently attended the Waves of Change Women’s event honoring former Tampa Mayor, Sandy Freedman and Sheila Johnson, co-founder of BET (sold to Viacom for $3 billion in 2002) and the first black female billionaire. Currently Johnson serves as Founder and CEO of Salamander Hotels & Resorts which includes Innesbrook Resort as one of its properties. Johnson’s advice for women was clear and concise: “We don’t use our own power enough – we should. Use it gracefully, but use it.”

Johnson was commenting on a pattern of lack of assertiveness that she has observed in women exacerbated by some of the barriers even successful women like Johnson experience in a male dominated business culture. “[Women] just aren’t in the conversation. When we fight to try to do that, we’re called the ‘B’ word, even when we try to advocate for ourselves. Men watch out for themselves. Women do not do that.”

It was shocking to hear that despite Johnson’s entrepreneurial success, she has never been asked to serve on a corporate board. So many of the executive women I coach aspire to serve on boards. It’s depressing to learn that even Johnson doesn’t get asked.

Even when you have “made it” financially, you need to assert yourself when dealing with business negotiations, advises Johnson. “Men use other people’s money. Women usually don’t get the same opportunity.” Johnson has been cut out of some big deals even though she was in a position to play. Her solution, start something with like-minded others and make your own opportunities. She put together a group of women who all invested $1M each for close to $20M and launched WE Capital. WE’s mission is “to advocate and invest in female leadership with the dual aim of promoting social impact and generating financial returns.” WE is well on its way to great success and benefits for those involved.

What are some of the lessons learned from hearing this talented business woman share her experiences? First, you need to ASK. Women have more of a tendency to think/hope that they will be offered opportunities based on their competence and hard work. Waiting to be noticed is not a good strategy. Secondly, ASSERT your view, why it’s important and how it could benefit others besides yourself. As Johnson guided, you can do it gracefully, but do it. Lastly, AIM for what you want and if you can’t find the right network, start your own.