Let’s Talk Turkey – Be More Authentic in Your Conversations at Home and Work November 13, 2018 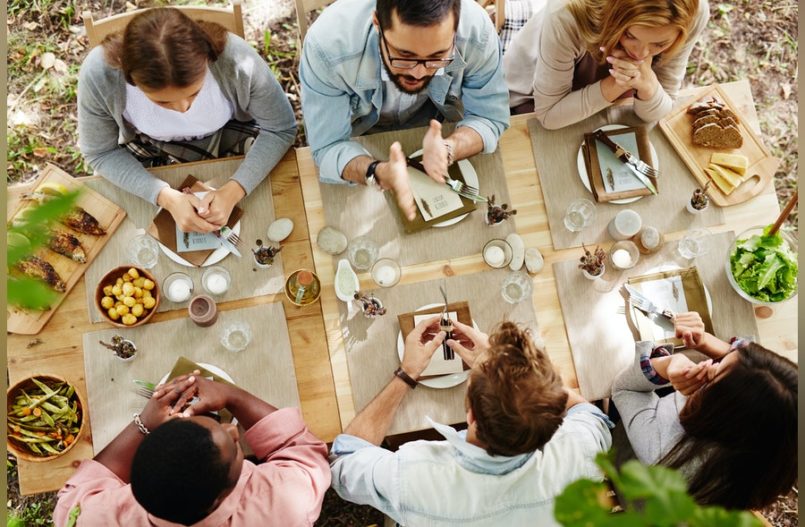 Thanksgiving has long been among my favorite holidays. It’s devoted to being grateful for all we have and considerably less commercial than other holidays. Despite the euphoria that might set in as we visualize how wonderful  our upcoming Thanksgiving might be, many leave the holiday feast feeling fat, angry and disillusioned after “quality time” with family members. Here are some tips on making your holiday conversations more fulfilling; by the way these recommendations are effective at work too.

Sometimes we can’t avoid getting into a difficult conversation at a less than ideal time. Here’s a good article on what to say to resolve conflict that shows you care and want to listen.

Holidays are the time when we bring gifts to each other. Bring the gift of staying present and listening to others in your conversations. And, remember what one of the great masters of comedy, George Burns, said when interviewed about his talent, “timing is everything.”