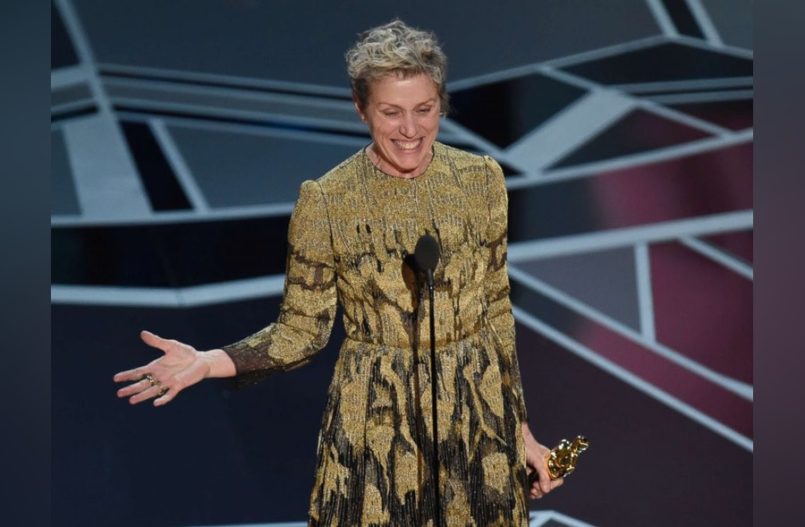 March 8 is International Women’s Day. The theme this year is #PressforProgress. Before we look at pressing forward, let’s look back to the past and celebrate our progress.  To paraphrase Winston Churchill who once said: the further back into the past you look, the more you can see  the future. It’s been almost 100 years since women were granted the right to vote. Up until that time, life for women was very different. We were beholding to our male relatives – fathers, brothers, husbands, and cousins – to represent us voting and often in owning property.  Suffragettes put their own lives in peril as they pushed forward in getting women the right to vote in 1920.

In the 60’s, feminists revolted over the narrow role that women were expected to fulfil as homemakers, mothers and comforters. It was very difficult for many women to build their careers, despite their obvious talent. Take the women  featured in the film, Hidden Figures. The movie shows  the untold story of Katherine Jonson, Dorothy Vaughan, and Mary Jackson, three brilliant African-American women working at NASA who served as the brains behind the launch into orbit of astronaut John Glenn. It wasn’t until the movie’s recent popularity  that this accomplishment was broadly known. Over time, we have continued to press for progress and have made  headway in helping women expand career opportunities, better use their strengths and expand their lifestyle options.

One of the spoken, but not heard complaints many women have had for centuries is the harassment they face inside our institutions and the workplace. In two past blogs, attorney and Key Women’s Leadership Forum member, Terin Cremer has written about sexual harassment, how to address it and what to do about it if you feel harassed. Last year the #MeToo movement has pressed for  women to be heard. Astoundingly in 2017 it’s  as if earplugs have been removed  from the collective ears of our society regarding our tolerance for sexual harassment. People in high places are listening now and not accepting that others in power have the right to sexually harass women and abuse the power of their status.

Upon winning the Academy Award for best actress on March 4, Frances McDormand asked all the women in the audience nominated for any of the awards to stand to celebrate their accomplishment.  She modeled inclusivity – something that women do well. It’s by mutual acknowledgement and supporting each other’s efforts that women will continue to progress.

So as we press for progress in 2018 and beyond, let’s acknowledge women’s  long history of making progress. It is important  to look back to the past to be inspired in going forward. Making progress requires resiliency. Resilience is all about getting up after you have been pushed down and continuing to hold firm with a strong intention and taking action for results. I am proud and excited to be living today – more and more enlightened  women and men continue to press for progress and gender equality.