Is Your CEO’s Ego Weighing Down Your Company? February 3, 2017 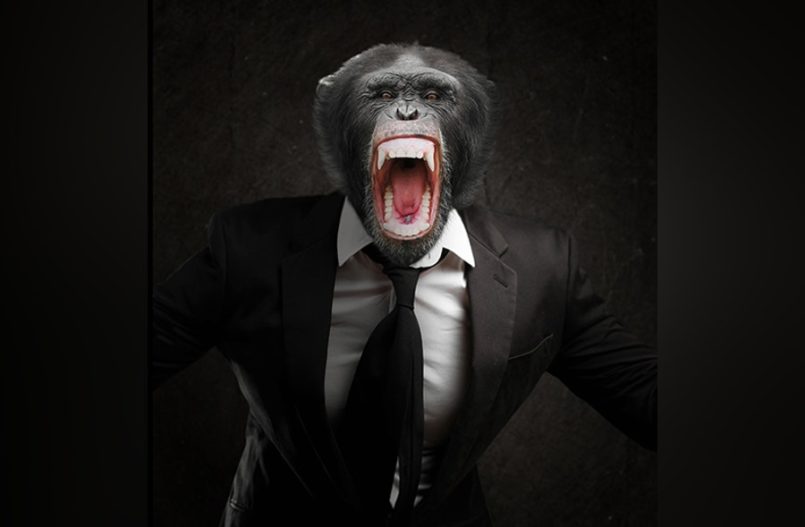 I’ve sat in board rooms and executive team meetings where the 800 lb gorilla in the room was the CEO’s ego. You’ve seen the situation: A head of a company or department that denies the reality of what is going on. “The turnover rate is up because recruiters are poaching us.” “Those aren’t the real numbers.” Or “We can’t give up on our core product – I won’t do it.” These types of excuses are often constructed by a weak executive that bullies those he is supposed to lead.

A CEO’s inflated ego prevents an organization from growing and worse yet can take a company with great potential and bring it to ruin. There are some signs when a “leader” is managing from the “self” first:

Don’t let your ego hinder your ability to effectively lead.