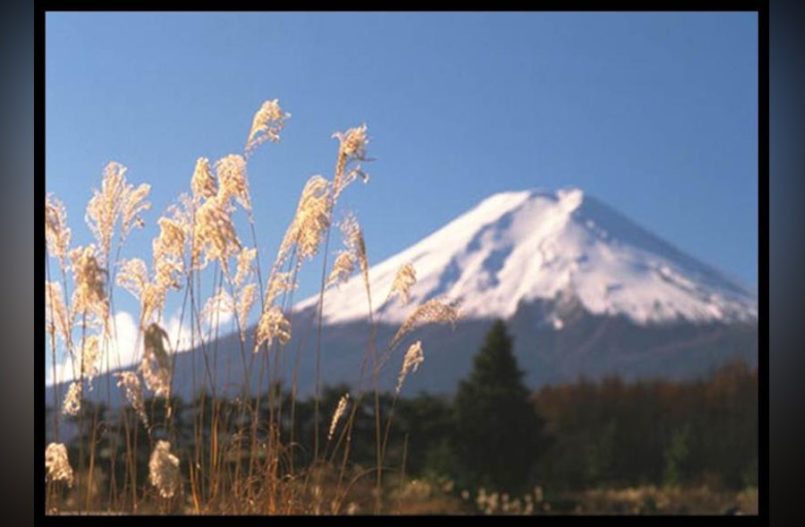 The New Year is a natural time to assess what has worked well and what could be better. As leaders, this type of self-analysis needs to include a hard look at your leadership effectiveness. For example, it might be hard to be responsive and consistent in your approach to leading when competing demands are pulling you in multiple directions. So many leaders I know struggle with how to keep up with the promises they’ve made and the follow through on activities that others are expecting. Who have you let down in the past year? Has your busyness damaged relationships with others because they couldn’t count on you? Are you compromising the trust between you and those you lead because you are inconsistent in your words and actions?

Consistency is about setting clear expectations and following through on them. It’s about behaving in alignment with your organization’s values as well as your own. It’s also about keeping promises or renegotiating them if you can’t keep them. Recently, I worked with a leadership team where each person on the team received 360 degree feedback. The leaders that were the highest rated were also seen as consistent by their direct reports, peers and boss. I think there’s a correlation.

Unlike some of the more attractive and frequently discussed leadership competencies like being visionary, consistency is often overlooked and undervalued. People want to count on their leaders to do what they say and say what they’ll do. As you look at changes you’d like to make in the New Year, don’t overlook this strong silent one. Consistency sends a powerful message.