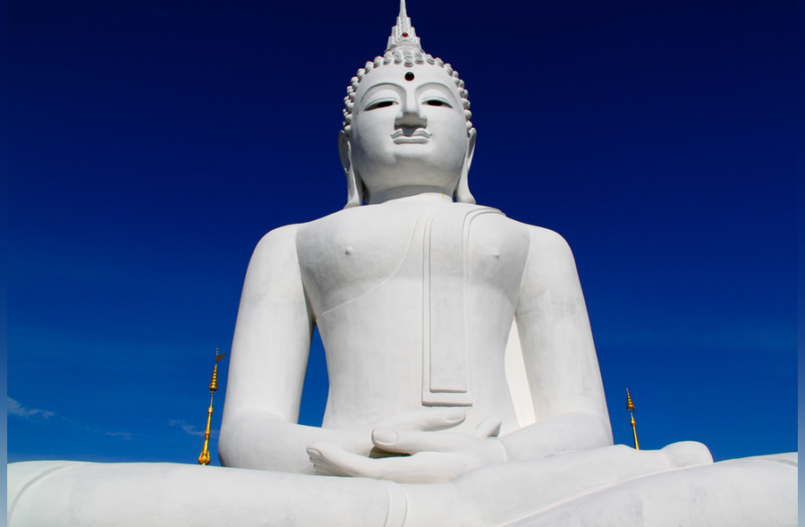 Empathy alone is not enough. As someone who has studied empathy for many years, first in graduate school and now as an executive coach and facilitator, it is a necessary, but not a sufficient condition for communication and change. Empathy is the ability to experience what it must be like to be in another’s emotional state or situation. As a communication skill, empathy is the ability to capture the feeling and meaning of what another is saying and communicate that back to them in an accurate way. For example, your colleague is visibly upset. He shares with you that he is mired in bills and can’t make headway. An empathetic response to him might be to say: “I can see why you’re upset. So much is coming at you and you don’t know how to get things straightened out.”

Empathy is a critical skill for leaders. If a person in a leadership role can’t empathize, they will be perceived over time as self-centered and hard to talk with. They may even be labeled as having the dreaded “style issue” problem. “Style issues” are a frequent presenting problem in executive coaching. It’s difficult to affect change unless those involved feel you understand where they are coming from before you initiate what you think the right path might be. That’s why empathy is a critical emotional intelligence competency. In addition to empathizing with feelings, emotional intelligence pioneer, Daniel Goleman, outlines several other types of empathy that leaders need to understand and learn: cognitive empathy – the ability to understand another’s perspective and empathic concern – the ability to sense what another person needs from you (The Focused Leader, HBR December 2013).

Lately, more people are experiencing “empathy distress,” an emotional state that deals with the inability to tolerate the perceived suffering of another. News stories bombard us with gut wrenching details on the pain and suffering of others. Children are being slaughtered in wars. Immigrant parents are being separated from their families. Fires burn down homes and destroy lives. The distress of the people and situations you encounter can have so much impact on you that you become stressed yourself or worse yet, despondent. Empathy distress can be a factor in burnout.

When we feel what another is experiencing and do nothing about it, it can be painful for all involved.  I recently listened to a great podcast that deals with compassion on NPR’s The People’s Pharmacy. On it, Stanford professor and expert on the topic, Dr. Kelly Mcgonigal discusses the benefits of compassion. She defines compassion as a “response to perceiving the suffering of another being with an urge to mitigate that suffering.” Unlike empathy which conveys you understand what may be going on for someone else, compassion can take it further. For example you can help relieve some suffering like hunger by contributing to a charity or volunteering at a food bank. The goal is to take on something that you can act on – no matter how small it may appear to you. Research shows that even a “compassion meditation” can make a difference; this is where you picture those suffering experiencing better circumstances as you send your compassionate thoughts and feelings to them. Prayer can have a similar effect. The defining factor is to act on your compassion in some way. It will make a difference in your life and more importantly, in the lives of others.

For more about the topic of empathy, watch my video on emotional intelligence.