Expose Yourself and Reach Your Long Awaited Goals September 28, 2017 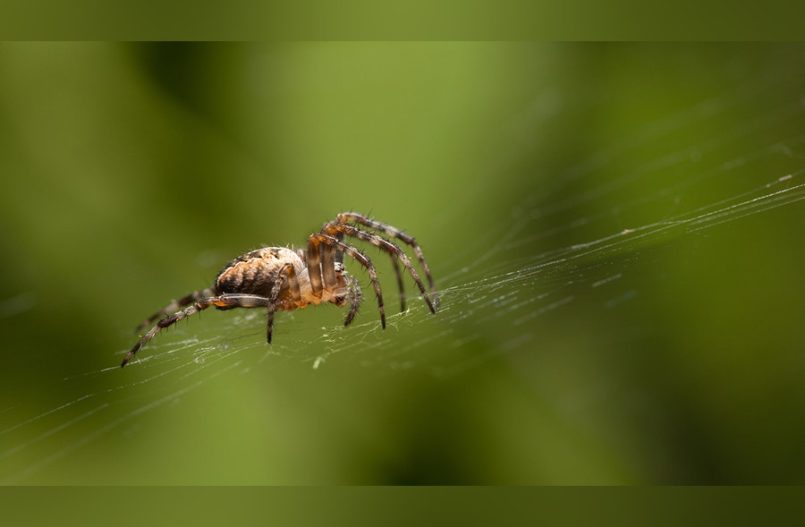 I was reminded about the importance of facing, even embracing what we fear most as I read about Jason Comely, an IT professional who feared rejection.  In my psychological training, I studied “exposure therapy.” Exposure therapy is a technique that helps people who avoid objects, activities or situations because they are afraid or uncomfortable with them by systematically exposing them to what they fear in a safe environment. Jason didn’t realize that he was using this technique on himself – even more surprising to him, it worked.

Pick a fear like speaking to a large audience or presenting to a board of directors. Some people manage to avoid this type of fearful situation and they feel more comfortable in the short term. The problem is avoiding in the short-term can negatively impact your long term goal such as being an effective and inspiring CEO or C-Suite executive.

Jason decided to force himself to do the thing he feared most, be rejected by others on a daily basis. Whether it involved asking for a date or requesting to borrow money, he made rejection into a game. Jason expected to get rejected and affirmed that it wouldn’t crush him. He learned to approach people and became more approachable in turn. Sometimes his requests were granted. Other times not. Interestingly, he wrote down his rejection attempts and made them into a deck of cards he’s sold on line. Others have joined in on the rejection game.

I’m not proposing that you market your approach to exposure therapy on-line. I’m recommending that you think about what your fear/obstacle is and ask yourself two questions:

The feedback you receive from this experimentation can create a breakthrough result for you. You may have some short term discomfort, but enhance the attainment of a meaningful long term goal.