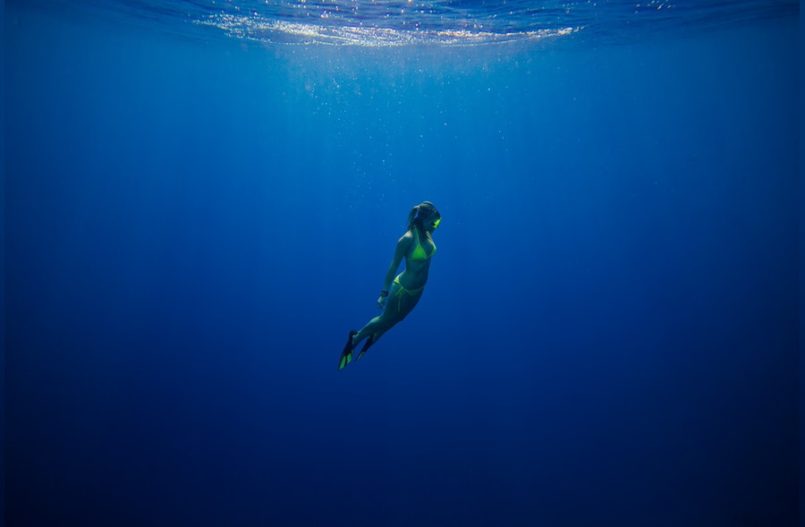 In my last newsletter and blog I wrote about courageous leadership. The feedback from many of you was very positive and several of you via email expanded on the topic to discuss what keeps us from acting in tough situations. So what keeps us from acting with courage? Simply put, it’s FEAR – Fear that we’ll make a mistake or worse yet fail, fear that we’ll look bad or fear that we will never recover from the consequences of our actions.

As humans, the old portion of our brains still influences how we feel and what we do. The fear that gets generated to protect us resulting in our “fight or flight” tendencies is the same fear that keeps us from growing. In an insightful paper (Meditation Manifesto), a colleague of mine, Eric Klein, discusses the perils of what he calls “lizard” brain and how to minimize its influence. The antidote, although difficult, is to rise above our demons and look at ourselves and our lives from a more detached perspective. As difficult as this detachment can be to achieve, it affords us the chance to view ourselves from a third party observer perspective. It’s from this perspective that we can really help ourselves and others as well as see options that we would surely miss if we let our old brains rule.

I’m reminded of a past coaching engagement where I worked with a competent woman in a leadership role who initially asked for help with a development plan. She identified what she needed to do to make her department more effective and also how she could better position herself to minimize some of the politics going on in her company. She also identified some competencies she needed to work on to be a better leader. In the midst of all of this, she was assigned a new boss, a real Neanderthal. Her new boss questioned her decisions, criticized her in front of others and exercised a “command and control” type style.
Instead of holding her ground in ways that were constructive, she became fearful of her boss and his intentions for her department. She tended to retreat around him and as he questioned her priorities and interfered with her team, she tried to reason with him or worse yet, allowed him to micromanage her. For her, letting go of the fear of reprisal and thinking through her strategy in this situation was initially overwhelming. As she practiced detaching from the situation and looking at it from the perspective of a third party observer, she began to see more options.

The key for my client was quieting her fear and making the space to examine the situation. She became her own best friend looking at the predicament from all sides. The result was she realized that the work environment didn’t match what she valued. In truth, her work hadn’t been satisfying for a while. She hated the politics and didn’t enjoy getting up in the mornings any more. After some soul searching, she decided to look for other opportunities and began a job search. It took a while, but she now works in a position she loves.

Not everyone feels like they can leave their current situation for something better, particularly in these economic times. That’s not the point. What’s critical is addressing our fears from a place of detachment and assessing the path that’s the best fit for us. When all is said and done, we must leap empty handed into the void and trust.