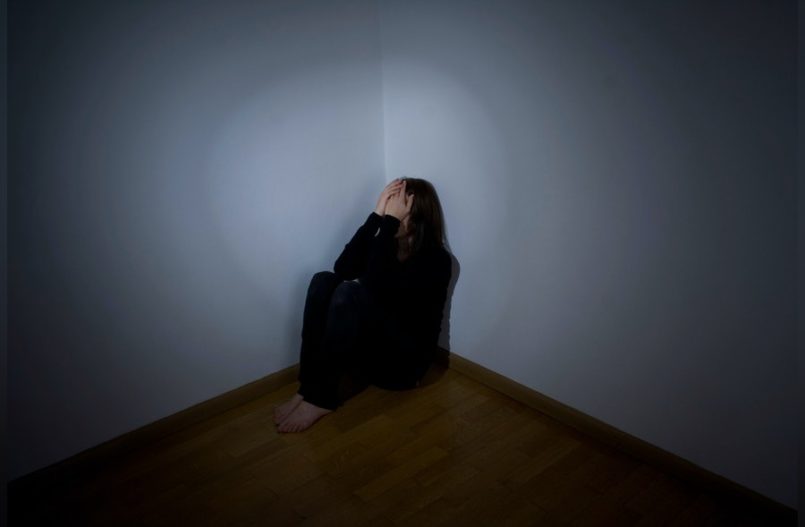 When “Susan” came to me for coaching, I saw a capable and effective leader. She was intent on pursuing her own development and had a plan that would make her department more effective. Susan had a strong track record and was anticipating a promotion. But then she was assigned a new boss. He questioned her decisions, criticized her in front of her team, and frequently exercised a “command and control” style that left her feeling like a cornered animal. I realized that Susan had to bypass that fear before she could grow toward her goals. She had to move her response from the limbic portion of her brain into the prefrontal cortex.

Brain science tells us that as humans, the primitive part of the brain called the amygdala still influences how we feel and what we do. Any perceived threat activates it, resulting in the fear associated with the “fight or flight” response. But that fear, evolved over millennia to protect us, also keeps us from growing toward achievement of our professional goals. It helped Neanderthals succeed, but is less useful in the 21st century.

Susan’s limbic response was worsening her situation. Instead of holding her ground in ways that were constructive, she became fearful of her boss and his intentions for her department. She tended to retreat around him. As he questioned her priorities and interfered with her team, she tried to reason with him. When that failed, she allowed him to micromanage her.

The solution, based in neuroscience, is to activate a more highly evolved portion of the brain. The prefrontal cortex is where conscious control and decision-making processes occur. Activating it allows us to rise above our demons and look at situations from a more detached perspective. As difficult as this detachment can be to achieve, it allows us to observe ourselves and our lives from a “third party” perspective. It’s from this perspective that we can really help ourselves and others, as well as see options that we would surely miss if we let our limbic brains rule.

I explained to Susan that her brain’s innate functions were contributing to her difficulties. I counseled her to quiet her fear and make the space to examine the situation. For Susan, consciously letting go of the fear of reprisal in order to think through her strategy was initially overwhelming. But as she practiced detaching from the situation and looking at it from the perspective of a neutral observer, she began to see more options. When she became afraid, I taught her to use “mindfulness” or staying in the present moment without judgment and allowing yourself to experience what you are feeling at that time.

Susan learned to stay present and her emotions calmed. She imagined herself as her own trusted advisor, offering counsel that helped her look at the predicament from all sides. She soon realized that the work environment didn’t match what she valued. In truth, her work hadn’t been satisfying for a while. She hated the politics and didn’t enjoy getting up in the mornings any more. After some soul searching, she decided to begin a job search. It took a while, but she now works in a position she loves.

Not everyone feels like they can leave a current situation for something better. That’s not the point. What’s critical is addressing our fears from a place of detachment and assessing the path that’s the best fit for us. Ask yourself, “What’s the worst thing that can happen if I take this course of action?” Follow that by asking, “Can I live with the consequences?” If you can, take the leap. You won’t regret it.

If you decide to stay in a challenging position, train your brain. Like Susan, you can learn to move from a limbic “fight or flight” response to a detached stance from which you can consider options. Engaging your highly evolved prefrontal cortex can help you maintain control while you find an effective solution. You will also feel a better about the situation you are addressing.

Mary Key, Ph.D. is a trusted advisor to organizations of all sizes. With over 20 years of experience in helping leaders and companies grow, she heads Key Associates, Inc. specializing in executive coaching, leadership development and building high performing teams. She is the author of several books, most recently, CEO Road Rules: Right Focus, Right People, Right Execution. Learn more at www.KeyAssociatesInc.com