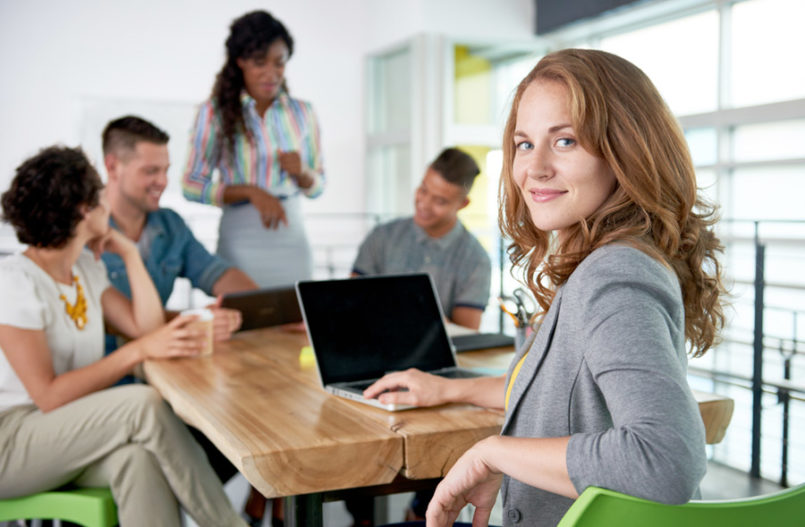 I first came aware of the changing face of the breadwinner during my research on intentionally childfree couples in 2004. I was interviewing couples for my book Two Is Enough: A Couple’s Guide to Living Childless by Choice and I had identified a subset of voluntarily childless couples I called “Postponers”; couples who had originally intended to have children together, then delayed having a family, and ultimately remained childless, by choice.

When I was describing the decision making of these Postponers to Dr. S. Philip Morgan, a human fertility expert at Duke University, he described this postponement behavior as “sequencing,” a way to manage competing goals and opportunities. “This is a standard strategy or schema in our heads about dealing with conflicting goals; it’s sequencing.  If you ask your children about, why aren’t you having children now?, they’ll say, ‘Well we want to have children.  But… we’re trying to buy a house; our jobs are very demanding right now, my job is uncertain right now…’ It’s all about sequencing, about when is the appropriate time.  And given that we have contraceptives that allow us to postpone, it’s very easy to see how people will continue to postpone.”

Interviewing Postponer couples, I saw ample evidence of this sequencing;  couples prioritizing financial stability, the acquisition of academic degrees, couple time, career opportunities, and other commitments they had made to themselves or others, including military service, over the opportunity to start a family.

When Two is Enough was published in 2009 we were experiencing a recession. My neighbor had just reluctantly gone back to a “corporate job” because her husband lost his job and they no longer had health insurance for their family. She chose the job that had the best health care plan and allowed for flexible scheduling. Recently separated, I went back to school for some coaching certifications and resumed my career as an executive coach. Many of my classmates were recently retired or laid off female executives pursuing an encore career as a coach. Later I had heard that many of the aspiring coaches had returned to corporate life when their coaching business failed to provide the financial stability their family had come to depend on. They didn’t have any choice; they were the breadwinners.

In 2017, over 40 percent of mothers were the sole or primary breadwinners for their families, earning at least half of their total household income (Centre for American Progress). This total includes single working mothers and married mothers who earn more than their husbands. Currently, the majority of my female coaching clients are primary or co-breadwinners.

As their coach, I see how their responsibility as breadwinner influences the decisions they make and what they choose to postpone or forgo. They may choose to postpone or forgo further education, promotions that involve overtime or overnight travel, health care, leisure time, intimate relationships, and even the second or third child they had planned for. Many cite time constraints, but most admit their decisions are primarily motivated by money, not because these women are intrinsically motivated by the acquisition of wealth, but because they are forced to take finances into consideration because of their breadwinner status.

In the 1950’s sequencing for women was typically: Graduate high school, get married, have kids. Now it’s graduate high school, get a degree, focus on a career, fall in love, co-habitate, have a kid (or two, or none), get married, pay off school debt, divorce, balance the kids and the career, start dating again when the kids are getting ready to leave the nest, and continue to work on building your career or business, and save towards retirement or college funds. With the extended timeline of sequencing comes hard choices, and the awareness that the time we have to do all of this is finite.

It may be true that today’s women can have it all but, as evidenced by all the “sequencing” we see, many women have determined they can’t have it all, at the same time. Success is felt when we determine what gets our focus and priority today and how we can set ourselves up for success in the future, in alignment with our responsibilities, our goals, our aspirations, and our values.

Laura S Scott is a partner/facilitator with Key Women’s Leadership Forums, founder and president of 180 Coaching, a Resilience @ Work accredited provider, Conversational Intelligence® coach, and an executive and leadership coach and trainer.