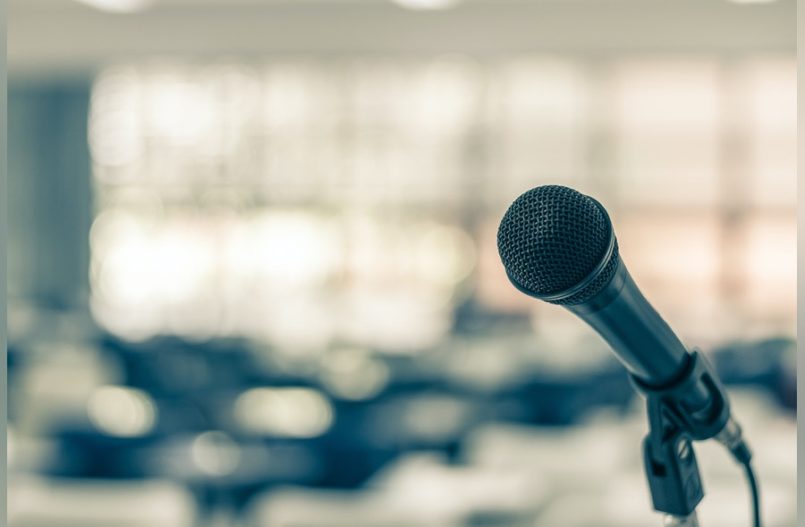 Despite what you may have read in the news lately in stories surrounding the election or NFL player protests, the First Amendment does not provide a private employee with the right to free speech or freedom of expression at work. Rather, the Constitution’s right to free speech only applies to the government’s attempts to restrict speech. Even then, it’s not absolute.

Employees who work in the private sector do not have First Amendment protection for their speech in the workplace. So, does this mean that you as a private-sector employer can take the absence of a direct First Amendment right as providing free rein to discipline, terminate or retaliate against employees for their speech in the workplace? Well—you guessed it—it depends.

There may be other laws, such as Title VII of the Civil Rights Act or the National Labor Relations Act, that determine the employee’s ability to speak freely at work. Some examples when a private employee’s speech could be protected are:

Further, all employers (private and public) may restrict an employee’s speech if:

Sometimes private companies may restrict speech if it violates the company’s policies and causes disruption. Last year these issues were seen in mainstream media when a Google employee was fired after stating in a widely circulated memo that women were not biologically fit for the tech industry. He was neither a public employee, nor was his speech protected by the Civil Rights Act, Whistle blower laws, or any other local laws.  As such, he could not argue the right to freedom of speech through the First Amendment or any other laws. He was terminated by Google for violating the company’s Code of Conduct and the National Labor Relations Board (“NLRB”) upheld Google’s decision as legal.

The NLRB concluded that while portions of the Google employee’s memo might constitute protected concerted activity, Google fired him solely because of the unprotected portions of his memo—his discussion about the biological differences between the sexes, which “were so harmful, discriminatory, and disruptive” as to have violated Google’s policies against harassment and discrimination.

In other words, private companies are allowed to set their own policies and enforce them. Because the Google employee’s statements caused disruption in violation of Google’s policies, Google had a reason to remove him from its payroll.

As an employer it can be tricky to determine when it is appropriate or inappropriate to discipline an employee based on something they said, particularly when you were the target of the statement. It is best practice to have legal policies and procedures in place regarding disruptive speech, and protected speech in your handbook and to regularly train on those policies. Without these policies it can be difficult to protect yourself and the company.

Terin Cremer Esq. is a participant in our Key Women’s Leadership Forum and her firm helps businesses and employees solve problems so they can stop worrying and focus on what matters most – the work. Her firm, Barbas Cremer, specializes in employment law, crisis management and business solutions.