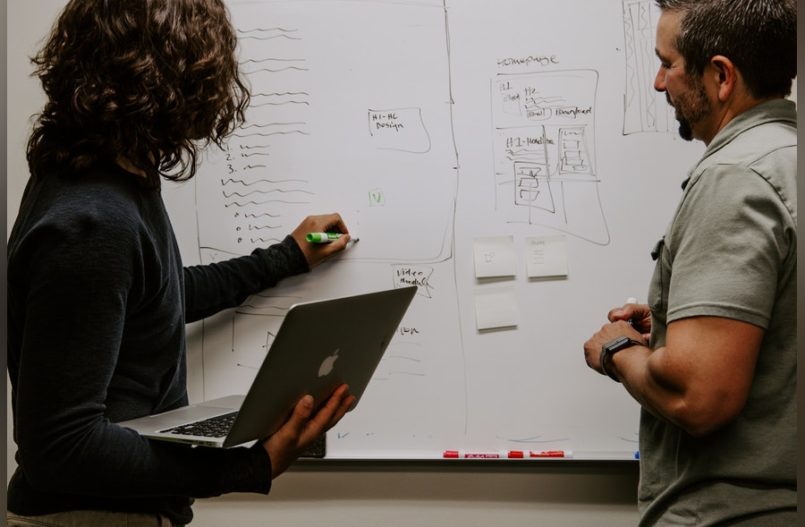 On average, women get interrupted three times more in conversations than men. If you are a woman and attending a meeting remotely, the number goes up. A study on performance reviews found that men who stayed late to help prepare for a meeting got a 14% increase in their rating. Women in the same situation received no increase. Conversely, women got penalized if they refused to stay late (need to pick up Jimmy at daycare) while men didn’t. (Lean In). Gender bias exists. Whether conscious or not, gender bias makes it harder for women to get hired and promoted.

Gender bias has cultural roots. The traits associated with strong leadership such as decisiveness, assertiveness and taking charge too often align with our view of men. These same traits in women can become misaligned if stereotyped expectations are to be nice, friendly, socially skilled and sensitive. As a society we tend to view women differently from the way we view men; assertive women can be seen as aggressive or “bossy” where the very same behavior in a man would be seen as direct. Directness is a positive leadership trait, aggressiveness is not. Women sometimes hold back because they rightly fear being penalized for speaking up too bluntly.

March 8 is International Women’s Day. The theme in 2019 is #BalanceforBetter meaning that a balanced gender workplace and world is a better one. One of the ways to achieve better balance is to be aware of gender bias. Question it in yourself and when you see it playing out in front of you. We can achieve better balance by celebrating women’s achievement and raising awareness against bias.

As people around the world celebrate women this year, take time to notice your female co-workers and thank them for all they do.