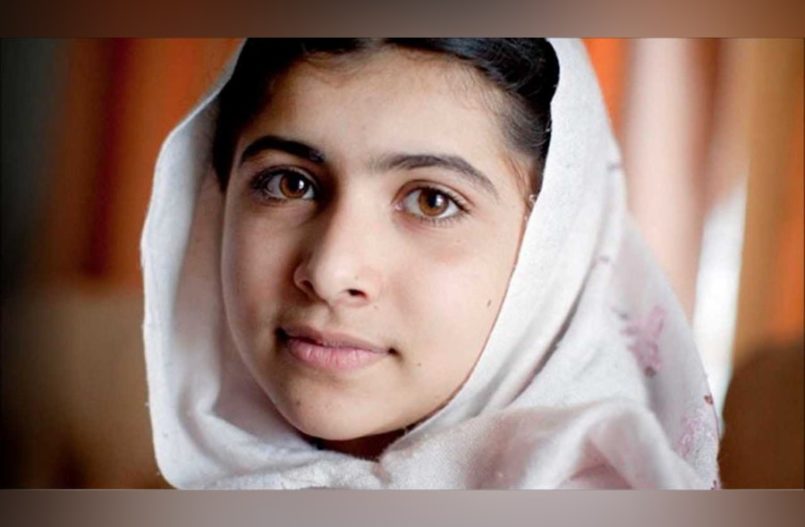 During Women’s History Month or as I like to call it “Herstory” Month, I often reflect on the brave women who have dedicated their lives for what they believed was right. Susan B. Anthony born in my home state of Massachusetts joined forces with Elizabeth Cady Stanton to tirelessly and fearlessly work for the right for women to vote. It’s hard to believe in this time of political analysis regarding who will win the women’s vote that it wasn’t that long ago that women in this country couldn’t vote. Today young women like 2014 Nobel Peace Prize winner, Malala Yousafzai risk their lives so that young women around the world can get an education.

Leading with courage involves overcoming our own fears, apathy or feelings of hopelessness to pursue a course of action that we believe in. It is the ability to handle events in the moment and not recoil when the going gets rough. Courage is the ability to face difficulty, uncertainty or pain without being overwhelmed or being knocked off course by external factors. The word courage comes from the French meaning, to give heart. Leading courageously gives “heart” or encouragement to others. It inspires those after us to do more good works.

Locally, I’m reminded of one of most dedicated women leaders I’ve had the privilege to know, Senator Helen Gordon Davis. She was an example of a leader acting courageously and “with heart.” A legislator for almost two decades, Helen Gordon Davis was a champion for the civil rights of the women and minorities. She was the first white woman in Florida to join the NAACP. She sponsored the first legislation for displaced homemakers and spouse abuse centers, as well as the first sexual harassment law. She personally funded a study of equity in state employment and founded Florida’s first women’s center, the Centre for Women. Helen was the first woman elected from Hillsborough County to the Florida House of Representatives where she served for six consecutive terms. She was later elected to the Florida Senate.

This month take a moment to think about the women who have inspired you. The best way to honor them is to remember who they were or are and to ask yourself: “What is the gift their courage has given me?” Then pass it on.