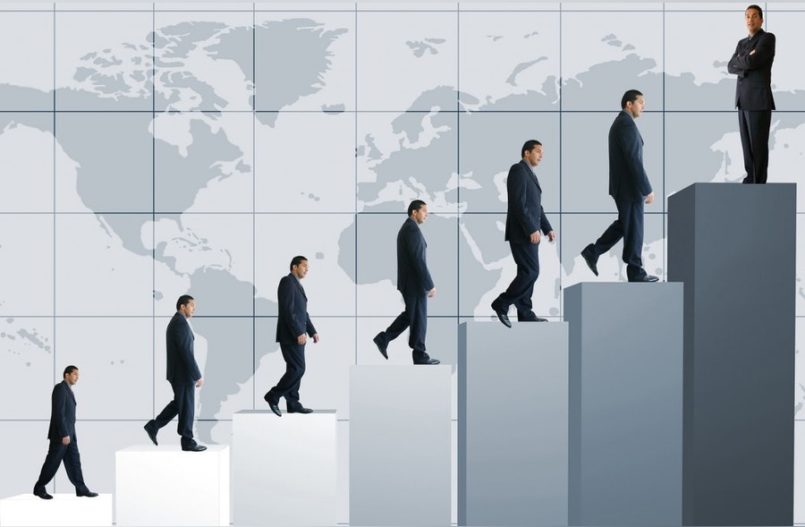 The following article is a guest post from leading business consultant, Scott Edinger.

As I continue to write about what separates the excellent from the average sales leader, it didn’t take long to get to the topic of coaching. Because few people go to school to earn degrees in selling (there are hardly any Universities even offering a degree in selling,) sales talent is developed in the field, largely through formal development and coaching. Unfortunately, most training efforts fail to reach their objectives, in large part because of the absence of any kind of reinforcement or coaching. In fact, one of my former bosses whom I have quoted before, Neil Rackham, conducted a study that indicated that post training, if there was no coaching or reinforcement activity, there was a drop-off of 87% of the knowledge acquired. That’s a waste of 87 cents on every dollar spent on formal development efforts. So why then is it so difficult to do well?

The answer lies in the reality of the job of the sales manager. Most sales managers are placed in a position where, in the eyes of senior leadership, reporting numbers is their top priority (even when the top priority should be improving numbers or moreover, improving capability to achieve numbers.) They end up creating pivot tables, reports, and analysis, all to improve the accuracy of the to-be-reported-forecast. These exercises of examination and review create a false sense of security among sales managers and leaders because they are working under a false assumption. That is, that higher levels of inspection creates better results. Ironically, the opposite is true—just ask any sales professional or manager how much time they have spent rolling up forecast data what kind of difference it made in their ability to achieve an objective. I’ll save you the time; the answer is virtually none.

So if forecast and numbers management doesn’t quite do the trick, what will? The answer is focused talent development through one on one coaching with sales professionals with their managers. Sound time intensive? Difficult? One more thing to do? Yes, it is. But it does not need to be incrementally more difficult, time consuming, or onerous. Rather, done well, effective sales coaching replaces many of the counterproductive activities taken on by sales management. Here is how to do it.

Develop a clear line of sight between sales actions, sales goals, and business outcomes.  As much as I encourage leaders to always focus on the bigger picture, there is a time, and that time is during coaching, to focus on the practical, tactical elements of how you need to execute. Align the sales actions with the sales goals, because, try as we may to manage the outcome, we can only manage the actions and what our sales reps are doing. As a result, if you effectively manage the sales actions of your team, that should naturally lead you to the achievement of your sales goals the majority of the time, (provided they were the right activities.) Doing this time and again ultimately realizes the business outcomes.

Coach by asking, not telling. A startling number of sales managers have been promoted solely on the basis of being stellar representatives. Without management guidance these managers frequently think that coaching is all about telling team members what they need to do—and most of the time that consists of what they used to do. The best coaches work with their people to understand the current issues and jointly diagnose what is working and what is not as they develop an action plan to achieve sales objectives. They ask questions to help the seller frame the issues properly and provide constructive feedback regarding how to improve. There are many generic coaching models for this but they all seem to fall flat in the selling environment because they lack the specificity of driving toward sales behaviors that will make the greatest difference. Most coaching conversations are deal focused (rather than special time to coach and develop generically,) so it is all about the ability of the manager to weave in the development of the sales representative in a productive way. Effective guidance by the sales manager in this process is critical and that guidance comes from asking as much as telling. Particular if part of the goal

Trade half of the numbers review discussions for early stage pipeline review discussions. I know, it sounds radical. It is. But if you believe the premise that so many do, that sales leaders spend an inordinate amount of counterproductive time obsessing over the numbers than this should make a lot of sense. Consider how often you hear the questions “When is that deal going to close?” “When are we going to get the contract?” “When is that order coming in?” “What is the invoicing status?” Because most of that obsessing is about late stage deals that are close to closing, little can be done to influence them. By shifting half of the time on early stage deals, sales leaders are able to determine where optimal value can be created in the sales cycle and direct resources toward that value. There is nothing wrong with asking questions about late stage deals and understanding the forecast, but when that is the only focus, you miss the greatest opportunity in improving sales performance.

When it comes to sales coaching, there is no silver bullet. But intense focus and alignment coupled with the right kinds of conversations with representatives can make a dramatic difference in the output of your sales organization. Give it try.

The original article was posted on Scott’s blog: How Great Sales Leaders Coach