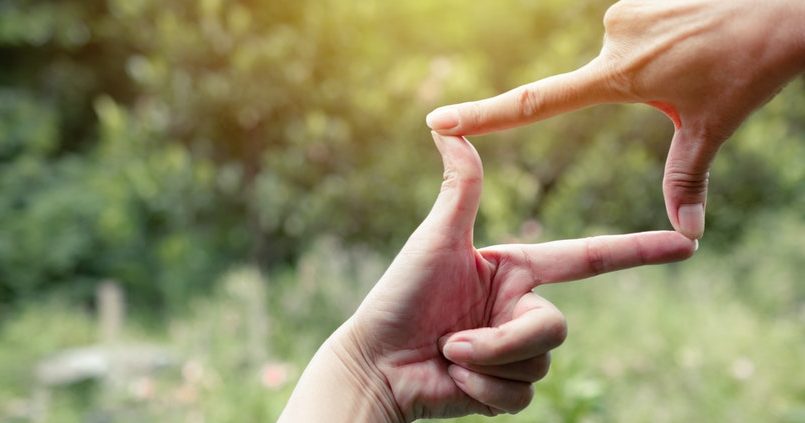 Probably one of the least used and most effective skills that a leader can employ is the power of conscious framing. A frame is the set of assumptions and beliefs you have about a particular situation or task. Frames are a product of your past experiences and are neither good nor bad. The challenge or blind spot in this case is that we assume our framing reflects the truth instead of just our own subjective view and that others may be framing things differently. So for example, as a leader you might see a bigger vision for a new project and have a clear understanding about its importance to the organization. Those reporting to you might see the project as involving mundane tasks and unreasonable deadlines with no clear end in sight.

You have a significant impact on how employees will “frame” the project and ultimately on its success or failure. If someone frames the project as complicated and not really necessary, they will operate from that assumption. A leader’s job is to create meaning for the individuals and the team participating in the project or initiative so that they frame the work as a stimulating challenge and see their contribution to it as important, even critical.

A study of technology implementations involving valve surgeries in cardiac surgery departments showed that the hospital teams that were successful in adopting a new cardiac technology framed the innovation better than those who failed to implement the approach successfully (Edmondson, Amy C. Framing for Learning: Lessons in Successful Technology Implementation, CA Management Review, 2003). The new technology and approach is important because it cuts down on patient pain and recovery time after surgery. What’s most instructive is that the researcher concludes that successful implementation was not determined by management support, resources, project leader status or expertise, but by how the project was framed by each project leader. Implementations framed consistently as learning opportunities with an important purpose did best.

As a leader, part of your job is to inspire others and help them see the relevance of what they are doing to the bigger picture or vision. Here are some things to keep top of mind while framing:

No matter what your industry, framing is an essential tool for leadership effectiveness and organizational success.