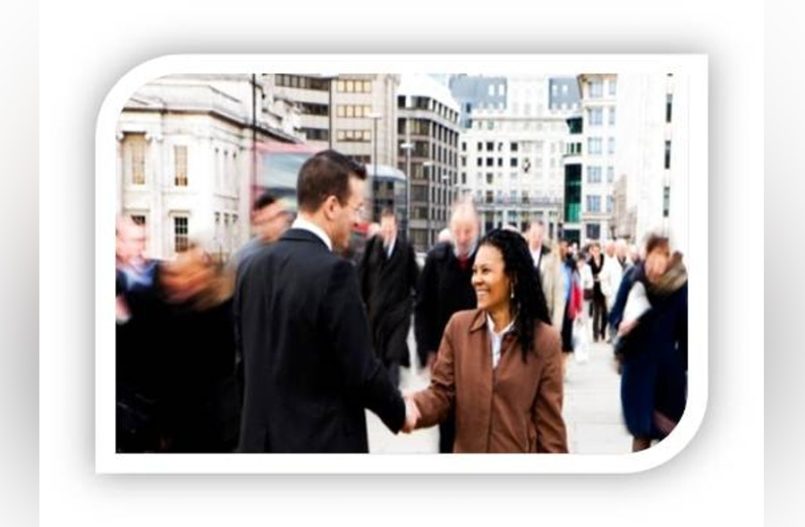 In the twenty plus years I have been involved in the design and delivery of leadership programs, I’ve noticed that what separates the best leaders from their less effective counterparts is the ability to influence others.

What is influence? I define it as the ability to persuade or impact another or others in such a way that they honor your request, take a course of action you recommend or make a change in how they behave or in their belief system. However, influence is bi-lateral meaning that when you attempt to influence someone else, it’s important to be open to their ideas and suggestions. You may influence the other person and they in turn may influence you so flexibility and looking for common ground is essential.

I recently taught a program on Leadership & Influence at Stanford University where 40 leaders from the hospitals and clinics came together to focus on enhancing their leadership capabilities. All took a 360° assessment called the Survey of Influence Effectiveness (SIE) which gives people a view of how their boss, peers, direct reports and others they work with view their use of influencing skills. Specifically, they get feedback on the appropriateness, frequency and effectiveness of the influencing skills they use as well as on what they can improve upon or build on as strengths.

In his extensive research on influence and power, Dr. Terry Bacon has targeted ten types of influencing skills that are measured by the SIE. These are:

Legitimizing
This approach involves referring to sources of authority such as laws, rules, procedures, customs, or traditions to support your stance. People also legitimize by recognizing authorities, such as a professor, an executive, or someone else whose opinion the influencee would respect.

Logical Persuading
A way of influencing that involves using logic to persuade the influencee. This technique may involve data, graphs, evidence, proofs, or other documentation.

Appealing to Relationship
Legitimizing and logical persuading are ways of explaining what you want. Appealing to relationship is a way of influencing that requires asking colleagues for help based on your relationship with each other.

Stating
Stating is about assertively and directly stating what you want and continuing to repeat it confidently. No matter what others may say to influence you, stating involves consistently saying what you require to influence the direction.

Appealing to Values
Great leaders use this approach to inspire others. You appeal to values when you show others why your request aligns with their values or how it benefits the broader whole.

Modeling
Another way to inspire is to walk your talk and influence through example. Modeling also involves coaching and mentoring others.

Exchanging
This approach is about informal bargaining. When you exchange, you gain the influencee’s cooperation by offering them something of value in exchange for their buy in.

Alliance Building
This technique involves building alliances of supporters who can help you influence others; it’s a mega approach to gain commitment from a diverse group.

We tend to use the influencing technique that we ourselves prefer. Notice the influencing approach that you use most and expand your repertoire of skills through practice. Effective influencing is about adjusting your influencing style to the preferred style of others. To learn more about the SIE click here.