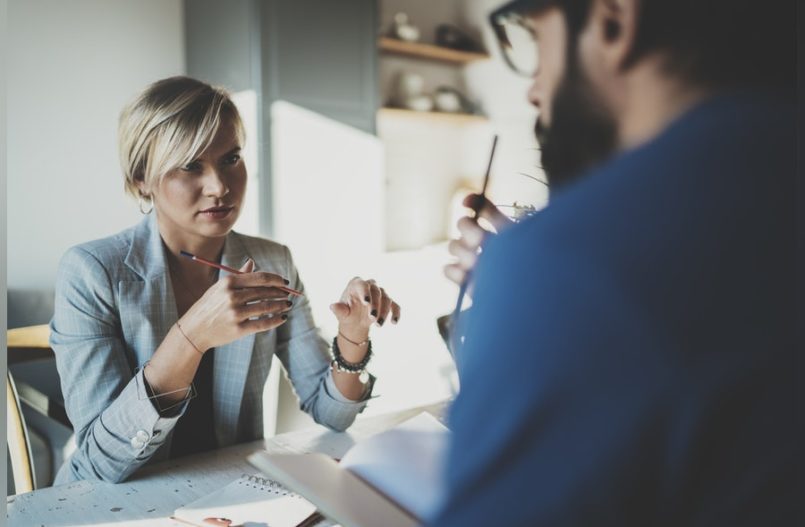 Jennifer was approached by a headhunter and enticed into applying for a new position as head of product marketing with a fast growing company. As she went through the selection process and interviewed with the company, she became more and more attracted to the opportunity. She liked the culture of the company as far as she could read it, the person who was to be her manager, and the role she’d play in the company as outlined.

“Jen,” as her friends call her, had felt undervalued in her current role though she enjoyed the marketing work she did and the people she led. She had tried on several occasions to boost her compensation with little progress. This time, Jen was determined to get what she felt was fair compensation and perks like more vacation time.

Jen was selected as the top candidate for the position. She reviewed compensation data on what positions like this new one typically pay in the Southeast where she lived. Jen took time to outline a strategy on how she would negotiate her package. Despite her preparation, she felt unsure about how to influence her soon to be new boss. Her unsuccessful attempts to improve her compensation package in the past kept crossing her mind.

One of the areas where women lag behind men is in pay. For every dollar that a man makes, a woman makes 79 cents. There are many reasons for this discrepancy; one that often gets mentioned is that women don’t negotiate as well as men, or at all, when offered a position. The confidence and ability to influence an employer to compensate you fairly is an important issue for women.

Whether you are positioning yourself for higher pay in a new position like Jen, engaging others in a critical project or attempting to convince your spouse that you’d like to buy a new home, influence is at the core of our daily interactions; so much so that we don’t often think about who we want to influence and why. Conscious awareness of what’s important to the person you want to influence and what the best way to do that is makes a big difference in the results you get at work and in life.

The old model of deferring to authority doesn’t work in the long run, and often not in the short. People want to feel like they have a choice and have some autonomy in pursuing challenging work or in decision making. In Jen’s case, waiting to prove herself in a new position can often backfire. The best time to ask for what you want is when you are negotiating to take a position.

In my work teaching Leadership & Influence within companies as well as coaching others to improve how they influence others, I’ve observed that the most successful negotiators/influencers do the following things to prepare:

Think ahead about what the other person’s influencing style is and how to address it.

There are many “styles” of negotiating. Does this person like facts and figures? Do they get inspired by a compelling vision? Do they like to barter? We tend to use the influencing style that we prefer to sway others, even though that might not be their preferred style. One of the biggest mistakes people make is not to understand the frame of reference of the person they want to influence and come from their own. Learn more about identifying influencing styles.

Be clear on your picture of success.

What do you want to accomplish? Ask yourself: “If my highest wishes for an outcome were assured, what would I see?” List what you’d like to see happen and highlight those things that are “non-negotiable.” I recently coached an entrepreneur who was made an offer to sell her company to a larger one and become part of the leadership team. Her non-negotiable was to have stock in the acquiring company from the start.

Be ready to listen so that you understand what can make it a win-win for both parties.

Part of preparation is planning the questions you might ask as you enter negotiation with another. It’s easier to present what you want and trust that the other person will agree. By “telling” you miss the chance to learn more about what the other person values and what their non-negotiables are. You also run the risk of not influencing the other party because you don’t understand what’s important to them. Take time to seek information and use good questions. A good question in this context is one that is non-judgmental, open ended and delivered in the spirit of truly wanting to hear the other’s view.

Most of all, remember to ask for what you want.