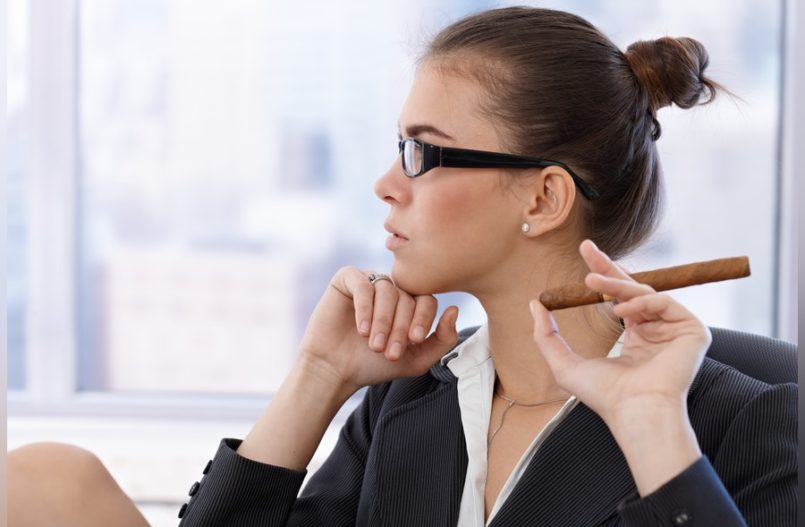 Being excluded bothers me. I admit it.

I’m talking about the casual get-togethers and informal social events where my male professional peers share information, make introductions, and generally bond. Being excluded leaves me feeling like there’s still an “Old Boy’s Club” and they’ve hidden the key.

It’s not that I want to be part of every poker party and cigar smoker (I do smoke cigars occasionally). But I do want to feel part of the team. And I really don’t want my career to suffer because I wasn’t given an opportunity to deepen relationships with my male colleagues.

I know I’m not alone.

I have founded the Key Women’s Leadership Forum, a monthly gathering of women in leadership roles. At a recent meeting one of the participants told a story that resonated with the rest of us. “I thought I had a really good relationship with my boss, the CEO,” she said, “until I found out that one of my male peers got invited to his house for a drink after a round of golf.” With a sigh of exasperation, she exclaimed: “I don’t have an interest to play golf with them, but the fact that I didn’t get invited bothers me!”

I understand this exclusion isn’t a simple issue, and there isn’t a simple fix. As Barbara Allis and John Gray, co-authors of Work With Me: The 8 Blind Spots Between Men and Women at Work, wrote in a 2013 Huffington Post article, these events have “been traditionally designed by men for men… Many times, men won’t think to extend the offer to the women on their teams, assuming they don’t golf, don’t want to go to a sporting event, or don’t want to be around men being men.”

It’s true that I and my female peers often prefer other activities than those my male colleagues enjoy. In fact, we often do things together – have a glass of wine, see a movie, walk the mall – that perhaps our male counterparts wouldn’t have an interest in attending and we assume so, so the invite isn’t extended.

There is clear evidence, however, that companies that include greater diversity at every level achieve higher performance, with commensurate financial returns. Do the “bro-fessionals” understand when they exclude women, they may be missing out on information, introductions, and relationship bonds that could enhance the entire team’s performance? And same for the corporate sisterhood?

Allis and Gray write that “survey results of over 240,000 men and women across the globe [reveal that] eighty-one percent of women say they feel some form of exclusion at work; Ninety-two percent of men don’t believe that they’re excluding women.” Clearly men and women see the issue differently. We need to continue to encourage companies to build cultures of inclusion and look for ways for all team members to bond.

I don’t want to ignore the statistics that we do have a gender gap in professional environments so the faster we drop the gender biased gatherings starting with C-level invitations, the better off the company will be with a cohesive culture.