There is No Place for Guilt in the Executive Suite January 21, 2017 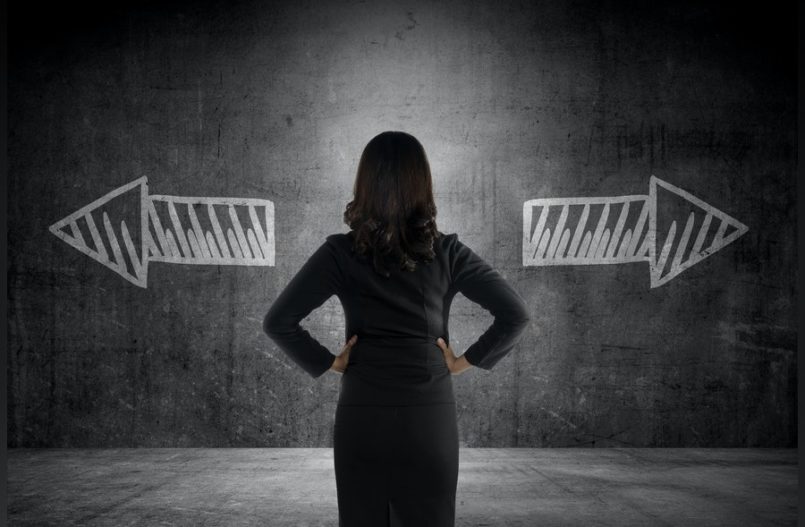 When I hear something described as a guilty pleasure it sounds to me like an oxymoron. I understand the feeling. It’s the feeling I get when I’ve just polished off a big bowl of ice cream or a bag of salt and vinegar potato chips or I’ve spent two hours lurking on Facebook rather than writing this blog post. Darn that was good, but I am going have to pay for it later!

This is true for guilt itself. For those of us who grew up in the Christian tradition, there is some kind of warped pleasure in the experiencing of guilt. Guilt is an acknowledgment that we could have done better and we are capable of doing better. Guilt is sometimes thought of as a motivator to be the best person we can be. But more often than not guilt dampens the pleasure of our well-intended actions. If our actions are not “perfect” the guilt of imperfection overrides the pleasure of the attempt. Guilt blocks us from appreciating and acknowledging the good intentions and actions we express every day. Guilt makes us feel bad even while we accomplish amazing things.

In my conversations with executive women, I will often hear that the predominant emotion that they feel when under stress is guilt—guilt around not achieving what they wanted to achieve, guilt around being away from families or not honoring commitments made, or guilt arising from not taking the time to care of themselves or loved ones, or pets.

But when I think about guilt and how the Judeo-Christian culture supports that feeling, I can’t help but note that the Ten Commandments does not include, “thou shall feel guilty.”

I think it’s time we, as leaders, reject guilt as an acceptable motivator for progress, accountability, and success. Guilt has outlived its usefulness and only serves to dampen our spirits and our energies like a bucket of cold water on a hot fire. Instead, let’s clarify our top values and build our leadership brand upon three or four values that you hold sacred. I call these values the Non-Negotiables. In our Key Women’s Leadership Forum, we invite our members to identify these top values early and we share our values with others in the forum so that we can be accountable to make decisions congruent with these values. The beauty of a trusted peer group is that they will call you out on it if you veer from your values and gently steer you back.

These non-negotiable values are the personal values you will go to war to defend. When you clearly and consistently express and honor these values they become part of your leadership brand. When you make a decision based on these values, people understand. When you say “yes” or “no” based on these clearly-articulated values people will support you, even if they don’t share those values. They may not share your values but they get where you’re coming from and they understand your motives. As the benefactor of the good actions of many, I am much more appreciative of actions that are motivated by values than the actions which are motivated by guilt.

I invite you to make a daily practice of articulating those values to yourself and to others. The next time you are invited to make a choice, ask yourself, “what value am I honoring with this decision?” The next time you feel compelled to justify an action to yourself or others, just say this: “I decided to do that because I place a high value on ________.”

Trust me on this: You can argue with guilt but you can’t argue with values.

Laura is a facilitator of our Key Women’s Leadership Forums and a coaching partner with Key Associates.