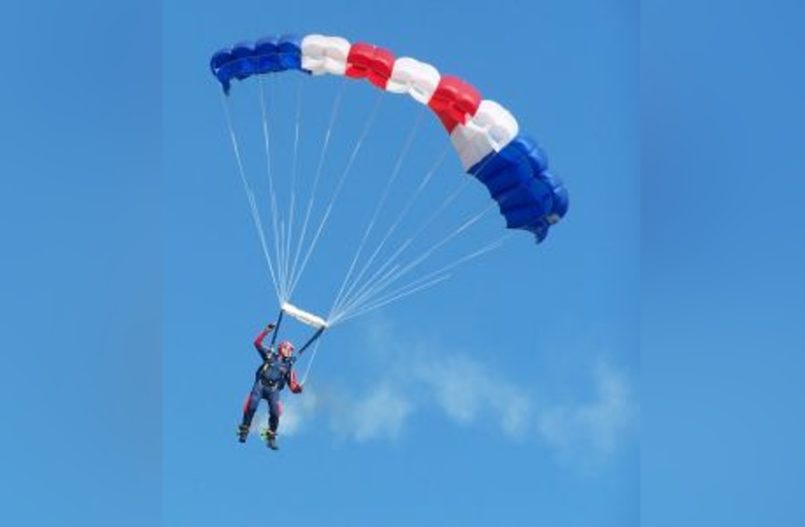 Many CEOs and leaders handle the urgent and important parts of their role effectively – like seeing an opportunity that has a short window to take advantage of and going for it. It’s when a situation is important, but not urgent that there’s procrastination. For example, you realize that your market is changing and you know that you need to meet with your team to assess your current strategy, but there’s so much going on that you just keep putting off the planning session. Now your procrastination may be for a good reason like “We need to address this other challenge first, it’s time sensitive…” And, here lies the danger.

Expert paratrooper and one of the members of our Key Leader Program, retired General Robert Holmes, has a great way of describing the implications of not addressing the important, but not urgent. He says in jumping from a plane, your equipment is set up to handle malfunctions by having two rip cords; one is connected to the main “canopy” and the other to a reserve canopy or “cut away” system. If you experience a “high speed malfunction” like your main parachute hasn’t opened, your training and trust in the equipment make the next move very immediate and clear, act quickly and use the cut away system to get a good parachute over your head.

Are you putting off addressing the “low speed malfunctions” in your organization because they are not critical to how it’s running today? Have you and your team ignored implementing important, but not urgent initiatives because of another crisis? A sure fire way to jeopardize the health of your organization is to not take action on the important, but not urgent. Make a list of what’s urgent and important and next to it, a list of the not urgent, but important things that need to be done. Ask, which of these listed on either side of the page will most likely help us reach our vision and goals? Act on those things without hesitation.