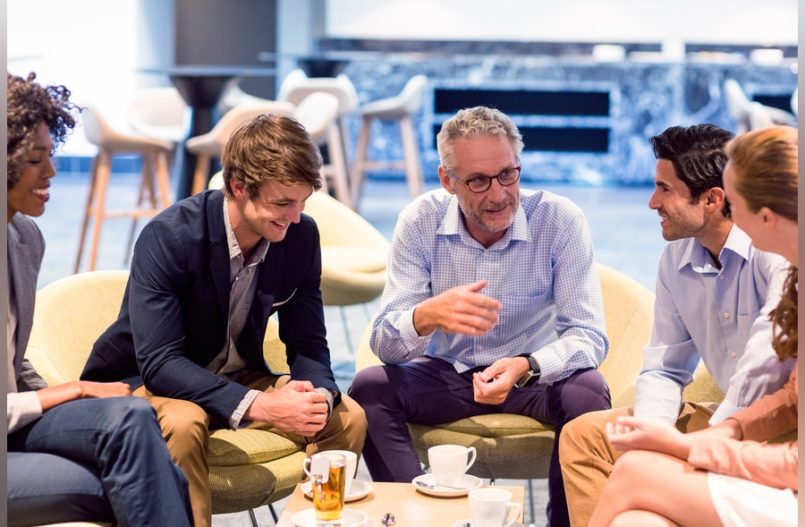 In the twenty plus years I have been involved in the design and delivery of leadership programs, I’ve noticed that what separates the best leaders from their less effective counterparts is the ability to influence others.

What is influence?  I define it as the ability to persuade or impact another or others in such a way that they honor your request, take a course of action you recommend or make a change in how they behave or in their belief system.  However, influence is bi-lateral meaning that when you attempt to influence someone else, it’s important to be open to their ideas and suggestions. You may influence the other person and they in turn may influence you so flexibility and looking for common ground is critical.

I taught a program on leadership and influence at Stanford University where 40 leaders from the hospitals and clinics area came together to focus on enhancing their leadership capabilities.  All took a 360° assessment called the Survey of Influence Effectiveness (SIE) which gives people a view of our their boss, peers, direct reports and others they work with view their use of  influencing skills.  Specifically they get feedback on what they can improve and where they have strengths.

In his extensive research on influence and power, Dr. Terry Bacon has targeted ten types of influencing skills that are measured by the SIE.  These are:

This means referring to or using authority—laws, rules, procedures, customs, or traditions. The statement, “We’ve always done it that way,” is an example of legitimizing. People also legitimize by referring to recognized authorities, such as a professor, an executive, or someone else whose opinion the influencee would respect .

As the name suggests, this means using logic to persuade the influencee. This technique may involve data, graphs, evidence, proofs, or other documentation.

Legitimizing and logical persuading are ways of explaining what you want. Appealing to relationship is a way of asking for what you want, and it means asking colleagues for favors or assistance. This is a powerful technique because colleagues are inclined to say yes to one another.

The opposite of asking is stating, which means boldly and directly stating what you want. If you state your position assertively and self-confidently, you are likely to influence a number of people.

This is one way to inspire others. You appeal to their values by showing how your request is important or how it is consistent with what they consider uplifting, exciting, or morally right. Clearly, this can be a powerful technique.

Another way to inspire is to set the example, to model the behaviors you would like to see in others. Parents, coaches, teachers, counselors, and other leaders of all l kinds use modeling as a way to influence others.

This is formal or informal bargaining. When you exchange, you gain the influencee’s cooperation by giving him or her something of value in exchange for cooperation.

The final technique is building alliances of supporters who can help you influence others.

There are also four common ways that people influence without integrity:

This means doing nothing when you are expected to do something, thereby forcing others to act in ways that may not be consistent with their best interests.

This refers to lying or deceiving others and getting them to act on incomplete or false information.

Finally, this refers to intimidating or bullying through greater size, power, volume, and so on.

These unethical techniques often succeed in the short run, but they all damage your relationship with the influencee and are unethical ways of exerting influence.

As you learn which approaches people in your environment find most engaging and appropriate, you gain insight into what works and what doesn’t. For more information, please contact: mary@keyassociatesinc.com.