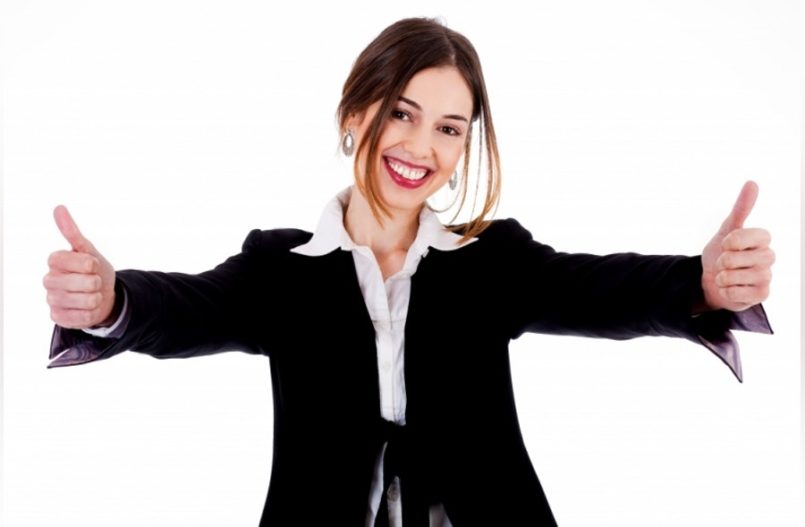 Anyone familiar with Harvard Business School’s “Heidi/Howard” study knows that women leaders are not going to be hired for a seat in the C-Suite without a strategy customized to their gender. “Playing it like a man” isn’t going to work. What will?

In the “Heidi/Howard” study, described in Sheryl Sandberg’s book Lean In, Harvard professors asked students to read a case based on Heidi Roizen, a successful real-life entrepreneur. All of the students were assigned to read the case study about Roizen’s career, but half were given a version of the case in which Heidi’s name had been changed to Howard. Then the professors polled the students about their impressions of Heidi/Howard. The students rated the entrepreneur as competent in both cases, which makes sense given the accomplishments described were unchanged. But the students found Howard to be a more appealing colleague than Heidi. “Yet while students respected both … Heidi was seen as selfish and ‘not the type of person you’d want to hire or work for’,” wrote Sandberg.

Studies like this one make it abundantly clear that for women to succeed, we need to follow a different game plan. We know instinctively, if not from direct experience, that positive traits associated with professional achievement are characterized as “male.” If a woman is forceful, or results-oriented, or competitive, some people are going to dislike us. So what is the formula for women to be evaluated on our strengths and accomplishments, without stereotyping on the basis of gender?

Of course there is no single answer, or women would have discovered it by now. But one woman I interviewed while working on my book CEO Road Rules pointed me toward behaviors that can counterbalance negative stereotypes regarding women as leaders. Jan Alpert went from being a secretary to a seat on the board of a publicly-traded company. Jan often coached other women on how to move up the corporate ladder. “Apply for new roles, always develop your successor, and be persistent,” she’d advise.

Observing Jan, I concluded that three behaviors do indeed bring women greater opportunity to be promoted to leadership roles.

1. Develop successors. I think as women we neglect preparing our successors because we’re more concerned about whether we are doing our current job correctly. In Lean In, Sandberg said, “Far more women won’t go to the next level because they don’t feel that they have all the right skill set yet.” Find the person to fill your current job, and focus on developing skills for your next job. By doing so, you’re creating conditions that make your rise more achievable.

2. Take on the difficult and make it look easy. Any time Alpert saw a position open where someone was badly needed, but no one wanted to do it, she would step in—and then she would fix it. She gained a reputation for being somebody who could make lemonade out of any lemon handed to her. When you take on a role that other people avoid, and you succeed in it, you burnish your reputation.

3. Find support among female peers.  Recently I wrote on my blog about research indicating that women in business who seek out peer support groups are more successful and happier than those who do not. Knowing others share our concerns and experiences makes us less upset about challenges and perceived obstacles. That’s why I have begun convening and facilitating women’s forums.  Realizing we’re not alone can make all the difference.

For every “Heidi” and “Howard” to have an equal shot at leadership, corporate America needs to challenge gender bias and champion inclusivity. Sharing the results of the Heidi/Howard study is one good way to bring this about. Another is adopting the behaviors I’ve described. Develop yourself for promotion while preparing your successor; tackle challenges that showcase your strengths; and find a time and place to let your hair down among peers. I believe profoundly that women will win more seats in the C-suite when we do.